Accueil / Who are we?

ACXIAS is an agency specializing in theoptimization and digital transformation of purchases, procurement and accounting suppliers with state-of-the-art solutions and technologies. transformation digitale des achats

The ACXIAS team is driven on a daily basis by the interest of its customers: services of excellence and maximizing the value created and the satisfaction of its customers.
With the vision of « Building a Better World for Buyers » inperspective.

ACXIAS also has a unique expertise inSAP ARIBA solutions and is an SAP partner. 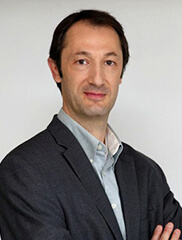 « There is only one way to fail, it is to give up before you have succeeded »
Georges Clemenceau 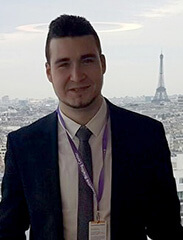 « The best way to predict your future
is to create it. » Abraham Lincoln 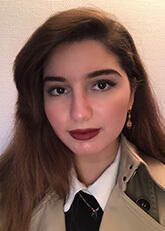 « The activity, supported by perseverance, comes, with the help of common sense and reflection,
to the end of doing wonders. » Pierre-Jules Stahl 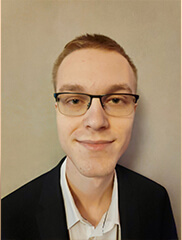 « The work of thought resembles drilling a well; the water is cloudy at first and
then it clears up. » Chinese proverb 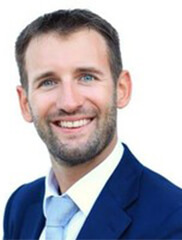 « The world hates change, but it’s the only thing that has allowed it to progress »
Georges Clemenceau 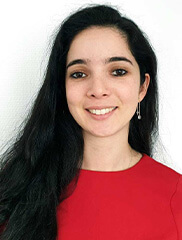 « When you want something, the whole universe conspires to
allow you to fulfill your desire » Paulo Coelho

« A little madness is needed to take another step. »
Paulo Coelho 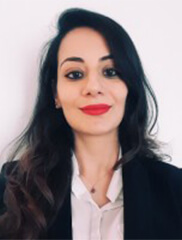 « There is a limit to everything, and you
must always go beyond it. » 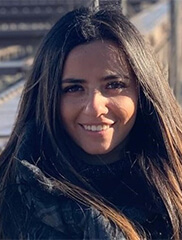 « Nothing great has been accomplished in this world without passion. »
– Georg Wilhelm Friedrich Hegel 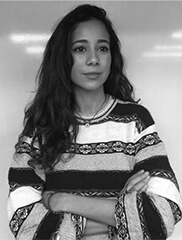 « If you think adventure is dangerous, I suggest you try the routine… It’s
deadly. » Paulo Coelho 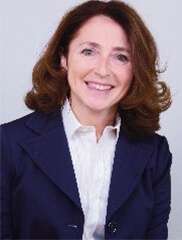 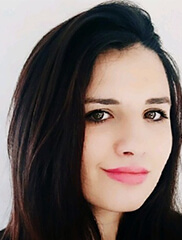 « The purpose of life is not the hope of becoming perfect, it is the desire to be always better. »
– Ralph Emerson 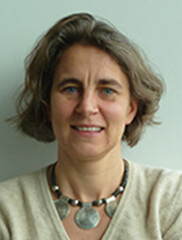 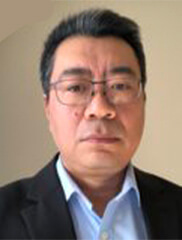 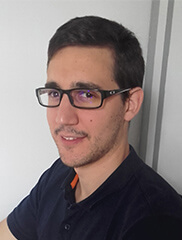 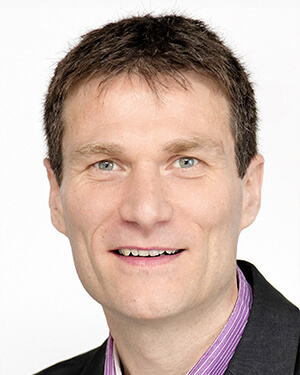 Bertrand Gabriel is ceo and founder of Acxias, which specializes in the studies, organization and integration of information systems projects aimed at optimizing the performance of purchasing organizations and downstream supply chain and accounting suppliers. Founded in 2007, Acxias works with major groups and ETIs in all sectors (automotive, aeronautics, defence, metallurgy, services, luxury, etc.), and with public institutions.

In addition to Acxias, Bertrand launched and managed Acamétal, a purchasing centre for SMEs working in the metals sector, between 2010 and 2013. He previously worked at Toshiba in Japan, Eclatec, Altran and usinor, which became Arcelor in 2003. 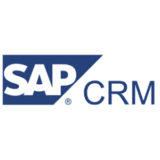 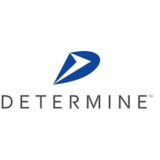 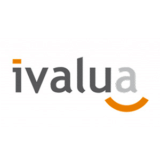 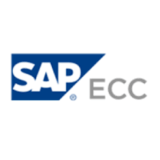 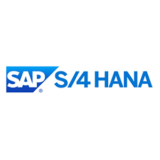 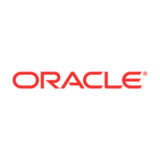 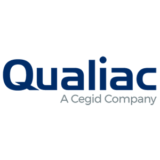 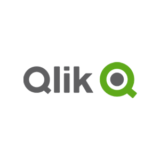 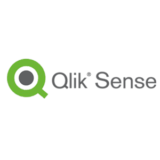 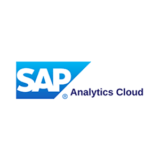 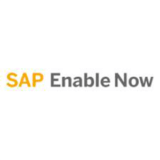